Proportioning systems are a technique used essentially through-out architecture to create a space that goes beyond form and function. Proportioning systems bring an aesthetic justification to the space that they are used within.
Francis D.K. Ching (1996: 285) states that there are seven theories of proportion,
“Golden Section, Classical Orders, Renaissance Theories, Modular, Ken, Anthropometry and Scale”
The Golden section is a means of extension. Also known as the Golden Mean, Golden Ratio and Divine Proportion, it can be defined as the ratio between two sections of a line.
The easiest way to explain the basis of the method is though algebra: a/b = b/a+b Classical Orders is simply an ancient style of classical architecture, renowned for its use of profiled proportionate detailing. It’s most recognized by its five orders:
Tuscan
Doric
Ionic
Corinthian
Composite
These are recognised by the ancient orders of architecture. Doric, Iconic and Corinthian were invented by the Greeks. The Romans then simplified the Doric to create the Tuscan and crafted a more ornamental Corinthian to form the Composite. The diameter of the column is at the basis of all measurements. The theories of the Renaissance, believed that their buildings belonged to a higher order. Coincidently they used the previous Greek system of proportions. Renaissance architecture translated mathematics into spatial units. The equations always relate to the shape in question, its height depends on the width and length of floor plan.
The Modular proportioning system is Le Corbusier’s own. He adopted the tools of the Egyptians and Greeks and other high civilizations. At the core of all ergonomic design is where this technique of proportioning originates. The study and measuring of the human body is the key to Modular proportioning, as all forms of common movement define it
Ken is the traditional Japanese unit of measuring it was originally imported from China and can be compared to the English foot. Originally created to measure the space between two columns it rapidly became the foundation of residential architecture. Room sizes are categorized by mats. For example a 3-mat room is an arrangement of three Tatami floor mats. This allows for an easy-to-imagine design and is at the foundations of a huge amount of Japan’s suburban areas.
Anthropometry is literally defined as ‘measurement of humans’. Taken physically it means to measure the human body for the purpose of understanding its many variations in movement. Particularly in the design industry, including aspects of fashion and architecture, Anthropometry plays a huge role.
Statistical data is most significant when concerning a diverse population. For example a Japanese building in contrast to an American building will show significant differences in proportions, due to the changes in the distribution of the body (the Japanese commonly being shorter than Americans). A Scale is simply the relationship between a visualised length and an actual length. The result being a time tested method that has built, measured and recorded since the beginning of mankind. The units of measuring are most commonly inches, feet, inches, millimetres, centre meters, metres etc… Scales are used mostly throughout the architecture, interior and engineering professions. 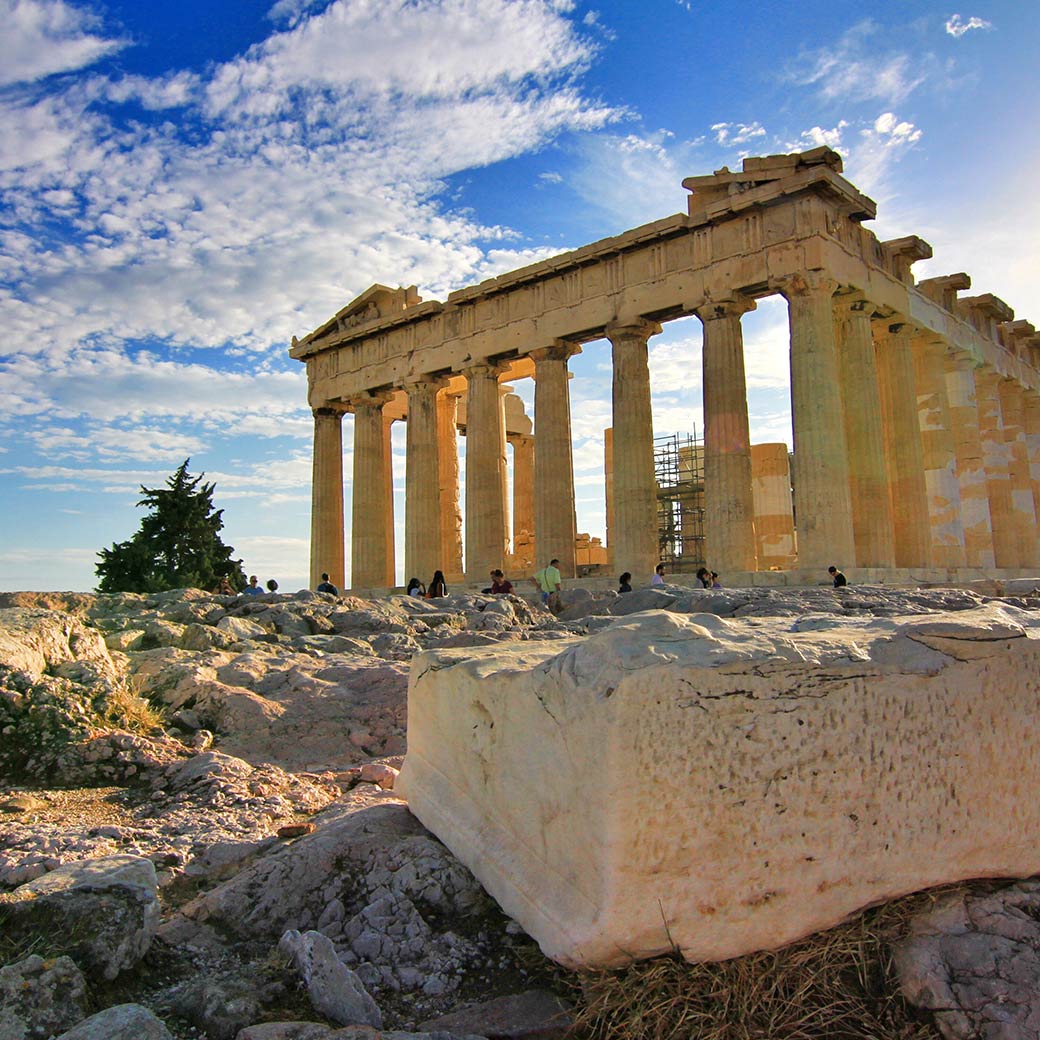 Get 5% off your first order!

Sign up to our newsletter and get 5% off your first order, and receive latest design news, further exclusive offers, and much more!