A Short History | The Post Impressionism Art Period of France

The Post Impressionism art period of France, 1880 to 1900 was really a collective term to describe a number of artists who were directly influenced by Impressionism, however took their own work in different directions. Hence there being no real focal style to the art period. Although some have said it could be branded as a less casual and more emotionally charged than previous Impressionist works. The most noted artists of the time were the likes of: Paul Cezanne, Vincent Van Gogh, Paul Gauguin and Henri Rousseau.
Typically the post impressionists continued recreating Impressionism however weren’t confined to its limitations they were still using vivid colours, distinctive brush strokes, thick application of paint and everyday subject matter, though more emphasis on geometric shapes, use of irregular colours and s light use of distortion for an expressive effect became more and more common. This allowed works such as Van Gogh’s ‘Starry night’ to become a distinctive piece repeatedly associated with the artistic period. Even though at the time Van Gogh was unappreciated and was unheard of, it was years later, after he died from a self inflicted gunshot wound that he became a celebrated artist and eventually a significant contributor to the foundations of modern art. As did Paul Cezanne with his huge impacts on late Post Impressionism and early Cubism.
The style does have alot of common traits, even though its most commonly identified as having few frequent qualities. Firstly the use of simple forms, that can appear as a poor effort to capture the true image is a constant in all the pieces. This isn’t to say that they were less talented than artist able to capture each and every intricate detail, but they recorded the visual information in a different way, making a point of extreme interest.
In conclusion the Post Impressionism art period allowed for a different perspective on art in itself. These artist are seen as pioneers as they brought a fresh outlook on the way to visually record an image and from here it has been mimicked time and time again, through painting, photo effects, even animation. Without a doubt the Post Impressionists provided the world with a much needed contribution to the visual arts and allowed for more diversity to be accepted generally within art, directly influencing what we see as art today. 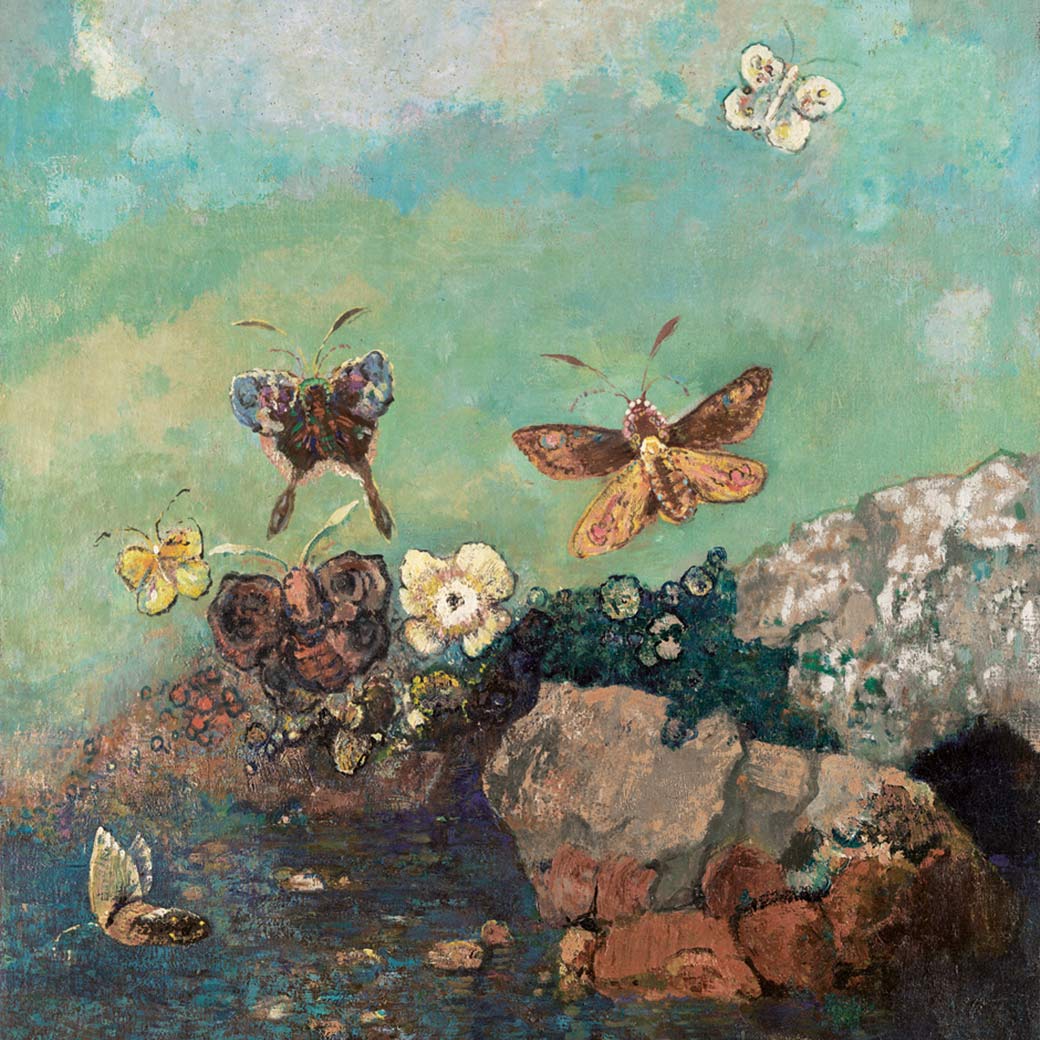